This week’s episode includes a wonderful conversation with three women who are raising awareness about body positivity and eating disorders.

Youngstown State University’s Fashion Merchandising Department will be hosting the annual everyBODY Fashion Show on Wednesday, April 28th at 6PM.

The show promotes inclusivity for all ages, sexualities and body-types. The show is dedicated to Danielle Peters, a former merchandising, fashion and interiors student of Youngstown State University. Peters died due to complications from bulimia in the summer of 2012.

ShaCora Smith is a sophomore at Youngstown State University and one of the students coordinating the fashion show.

Nina Schubert is a student at Kent State University and a mental health advocate. 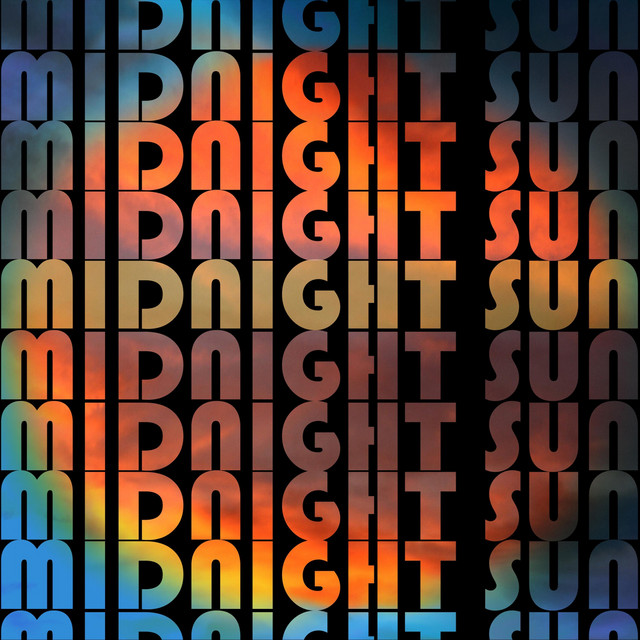 When was the last time you had a real conversation?

One not over WhatsApp or Hinge, or a brief catch-up / small talk exchange with your favorite barista? But a two-way exchange about something meaningful?

A new paper published in the Journal of Personality and Social Psychology suggests that people are too quick to pull the plug on a good conversation — thinking, mistakenly, that conversations that last for more than a few minutes are perceived as boring by their conversation companion.

A journalist recently spoke with Dr. Michael Kardas, a researcher at Northwestern University’s Kellogg School of Management and lead author of the paper, to discuss these findings in more detail. Here is a summary of the conversation.

What inspired you to investigate the topic of conversational dynamics and what did you find?

What are the practical takeaways from your research for someone looking to have more meaningful conversations?

How does your research connect with, and inform, other research on conversational dynamics?

Are there personality traits, such as introversion, that might influence your general findings?

We didn’t measure introversion, but in one of our studies, we did measure how tired people thought they would feel and how tired they actually felt as a conversation progressed, which is something that many introverts may be concerned about in social interaction.

We found that people expected to grow tired significantly faster during a conversation than they actually did. Continual social interaction might eventually become tiring, but people seem to reach this point less quickly than they imagine ahead of time.

What does this research say about a culture that is seemingly obsessed with bite-sized entertainment?

I think one possible implication of this research is that people may prefer shallower sources of entertainment through media and social media because they expect novelty to be the surest route to an enjoyable experience. And it’s true that novel experiences tend to be enjoyable, but what our research suggests is that familiar experiences, that is, interacting with the same person who you’ve already met, is also a more enjoyable experience than people expect it to be.

Setting aside more time for conversation with a friend you’ve recently made or for meeting new people might be a more positive experience than you think, and is very likely more enjoyable than most experiences you might otherwise be having, if those experiences don’t involve social interaction.

Do you have plans for follow-up research? Where do you hope to see the research go from here?

Whereas the current research studied people’s beliefs about the trajectory of a conversation, we’d also like to understand how accurately people can anticipate the trajectory of a relationship across repeated interactions over time. For example, people might assume after a few conversations that they’ve gotten to know another person well enough that future conversations will feel somewhat repetitive, or that they have little left to learn about another person. And this might keep people from pursuing deeper friendships.

Yet people are among the most complex objects that we come into contact with in everyday life. And so just as conversations remained rich with new material to discuss for longer than people expected in the current research, relationships might likewise remain rich with new experiences and new discoveries for longer than people assume as people get to know each other. This might be especially true when people are getting to know each other personally rather than on social media. We think that this more macro version of the question we studied could be a worthwhile direction for future research.

Your Chancellor of Curiosity.

Buckle up and listen to the founder share his story of being a human-tube with teeth who found his immortality project and wants to inspire others to find theirs.

It was an experimental show. We videoed.  And we hope you enjoi this behind the scenes look.

New to the podcast? Listen and download our  full catalog of shows here.

Want to support this project? Check out the staycurious.org Shop.

March 17. A day where many are VIP’s (Very Irish People).

So many celebrating and getting sham-rocked. But do you know anything about this holy day? Or is it holiday?

Saint Patrick was a 5th-century Romano-British Christian missionary and bishop in Ireland. Blue is his favorite color. Not green.

Did you know we celebrate his death not his birth?

Why are there no female leprechauns?

Wondering, “Where is a St. Patrick’s Day parade near me,” here are your answers by state.

Find your Guinness Gang, press your luck, and join us on this whiskey business of a podcast.

Sorry for no music this episode. We ran out of lucky charms this week.

Who doesn’t want a human diary to do life with?

In this episode, we dive into love and curiosity, today’s ‘swipe life’ culture and mutual values, and how you cannot ‘unfuck’ someone.

The intro music is from Mr.Gnome; an alternative are rock married duo from Cleveland, Ohio. Listen to The Wild Child.

Articles for this podcast are available here, here, and here.

Love is an incredible thing. And we don’t know love like we should.

This curious conversation is a follow up to Episode #011 | Curiosity + Love.

We asked supporters for their input, chatted again with the Captain of Project Falkor, and tried to make it fun.

Pour your favorite cocktail and enjoi.

The intro song is called Hey Mr by Mr. Sebastian.

Please go to your Dashboard > Appearance > Widgets to drop your widgets into the sidebar.